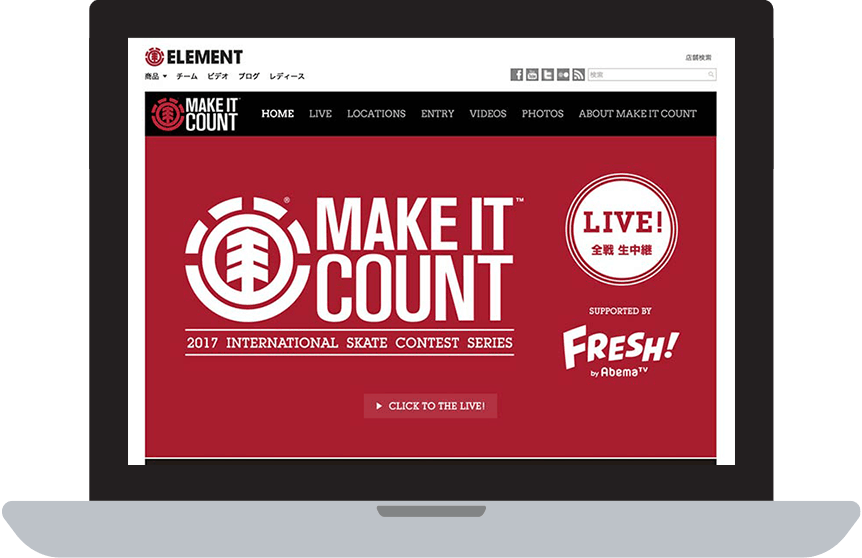 For the past 6 years, We Build Ideas is brought on annually to design and develop a website for the Element Japan leg of the international Element Make it Count contest series. The site is built to host news, results, videos and photos as well as pages to host live feeds.

How We Approached the Project

The annual Element Make it Count skateboarding contest is part of an international series which are held in the U.S.A, Europe, Australia, Brazil, and Japan.

This global amateur contest gives up and coming skaters a chance to compete against not only their peers but also an opportunity to take their skating to the next level.

The Japan events are held all over the country. One of these great competitions was held in Okinawa, and the event saw a large number of both Japanese and U.S military personnel join in on the fun, and battle for the chance to win a trip to the finals in the U.S.A.

The website was designed and developed to host the news, results, videos and photos from the events. It also serves as a hub for riders to register their entry into the events.

Being built within the Element Japan – a website which is not responsive, the challenge was to create a page which was user-friendly on mobile devices despite the lack of responsiveness. This led to larger banners and images to ensure users had the best possible experience from the site. 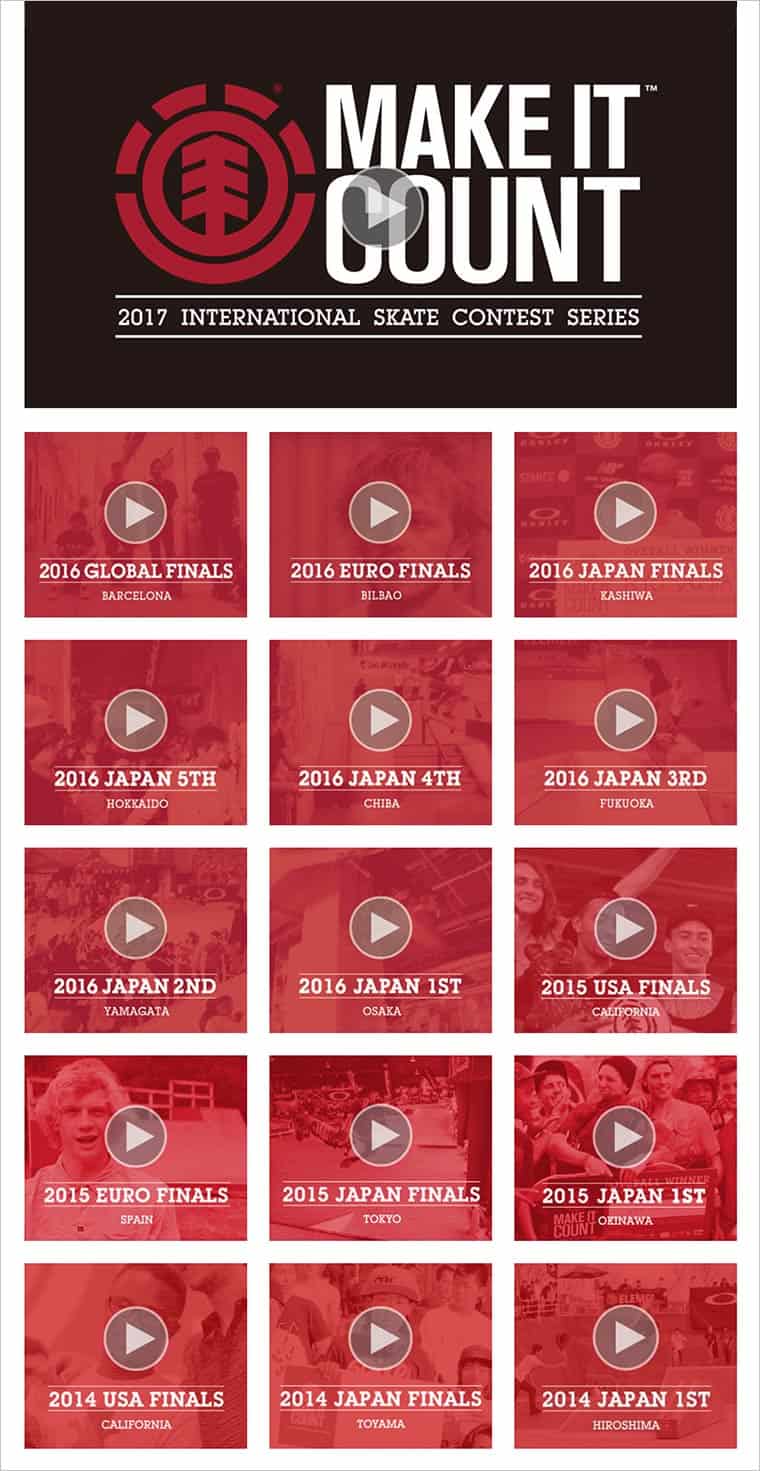 Each year the website has many visitors, with lots of content consumed by each visitor – giving Element Japan an excellent platform for their marketing efforts.

I have worked with We Build Ideas for the past eight years on various types of projects from large events to product promotions. Damien and his team have always come to the table with fresh ideas, seeing each project through from conceptualisation to results analysis. We highly recommend with We Build Ideas!

Did you like Make it Count Japan? Reach out to us today to find out how we can help you.

Get Your FREE No Obligation Consultation

Book your FREE, no obligation consultation to discover how we can help your business succeed online to drive sales and growth.

Let’s Do This! Get Your Free Quote

Ready to take your website or online store to the next level?! Fill out our project worksheet to get the ball rolling, and get one step closer to online success!

Fill in the details below to get your FREE website audit. The audit will provide you with actionable insights into your site’s current performance. Humans and not robots run the audits, so please give us two to three business days. 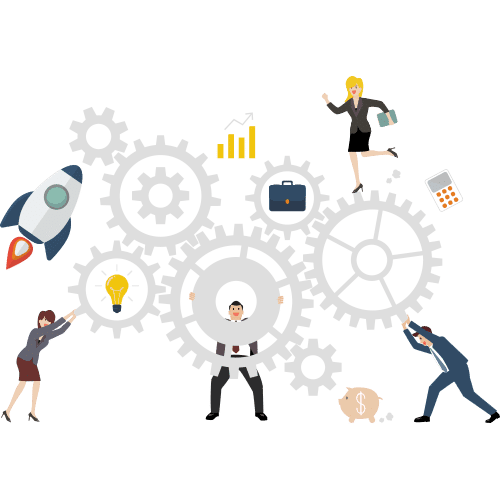 5 Things You Can Fix on Your Website to Increase Enquires

Here are 5 things you can do in the next week to get the needle moving in the right direction. 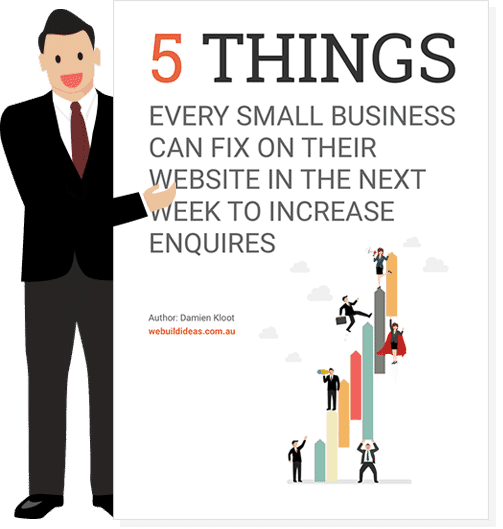